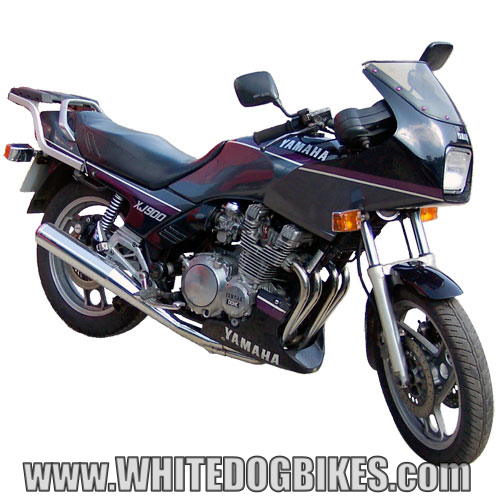 XJ900 F was a half faired sports touring bike manufactured by Yamaha between 1985 and 1994 (in the UK). The XJ900 had an 891cc inline 4 cylinder engine, shaft drive and a ‘bikini’ style top fairing. Later models also had a belly pan as standard.
The original XJ900, released in 1983 with the 31A model code, had a small fairing mounted to the handle bars which affected the bikes handling and caused a ‘weave’ at higher speeds. After this, Yamaha fitted, to the XJ900F, a larger frame mounted fairing and a few other modifications which improved the handling.
Due to the ease of servicing and maintenance, as well as the shaft drive, the XJ900 F proved a reliable and popular bike for Yamaha and the XJ900 was produced till 1994 when it was replaced by the XJ900S Diversion. 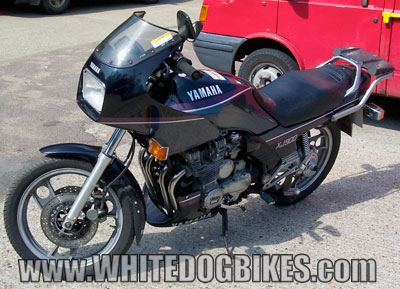 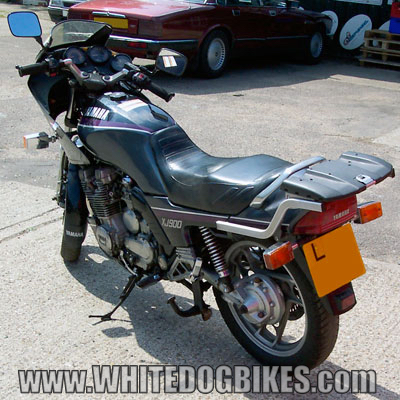 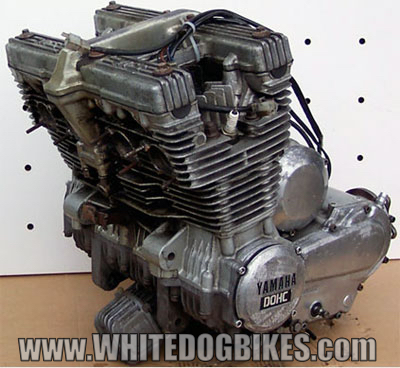 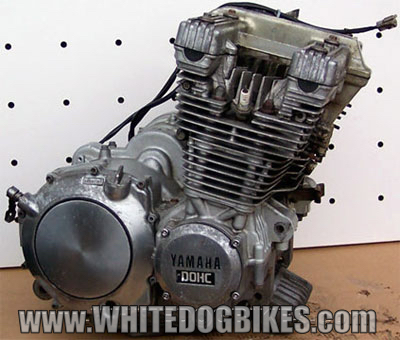 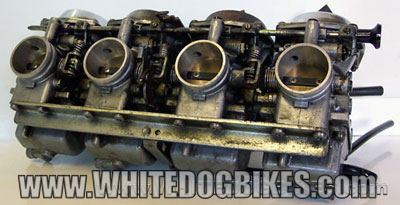 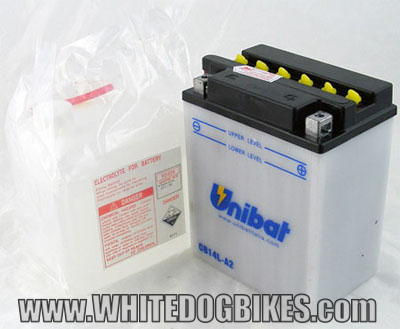 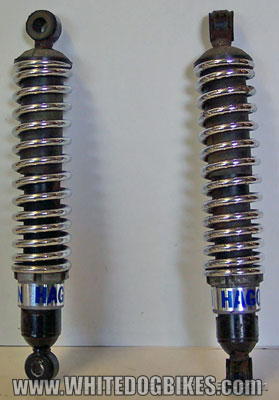 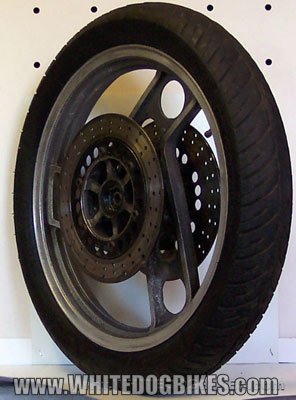 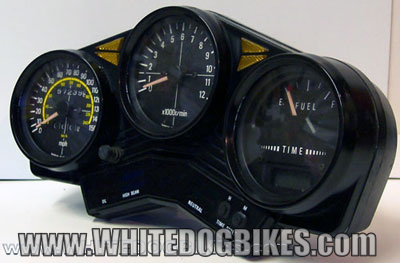 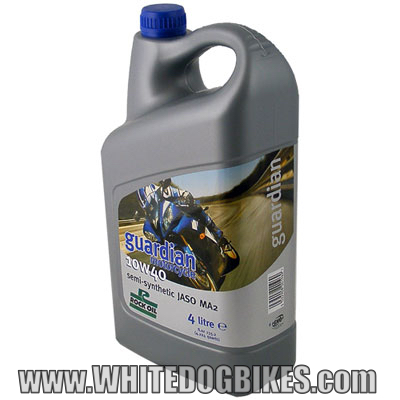 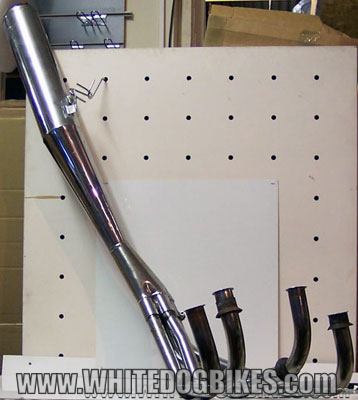 Launched in the UK in 1985, the XJ900 F was an improved version of the previous XJ900 (31A model). The 1985 model had a decent frame mounted fairing, instead of the handlebar mounted fairing, an 891cc engine instead of the 853cc engine found in the previous model and 1mm bigger carbs (36mm instead of 35mm).
The XJ900F remained mostly unchanged during it’s 9 year production lifespan, although post 1987 models had better front brake discs and a few minor mods. 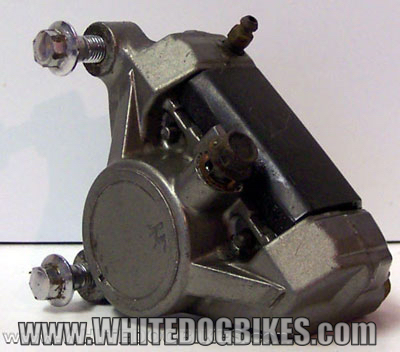 Firstly, if your thinking of buying one always HPI check it!
The XJ900F was a fairly good and solid bike and has a fairly loyal following. But, as the youngest of these beasties will be 24 years old now they can have a few problems.
One of the biggest problems the XJ900’s suffered from was rot on the fuel tanks, the tanks had areas where water used to gather which led to the tank rotting (these are almost impossible to source now, and if you do find a good one, it’s unlikely to be cheap!).
Also, the CDI’s are known to fail and again, good 2nd hand ones can be hard to come by.
Apart from the 2 bits above, there’s not many other problems, but due to age and the often higher mileage on these bikes (as they were good for touring), forks and exhausts may need work.