**Please Note** As with most older bikes, it can be very difficult to get ACCURATE information, do PLEASE don’t take the info on this page as gospel!!!

The Honda CT200 was originally sold to the hunter and fisherman market (there was an optional gun holder as a genuine Honda accessory for this bike!) in the US between 1964 and 1968.
Extra features included large rear carrying rack, off road tyres, 2 sets of sprockets on the rear wheel and a non sparking exhaust can!

The downside to these bikes in the UK is we’ve never seen one with the import documents (or ANY docs!), which does make registering them a chore……

The engines in the Honda CT200’s can be a bit rattly, but, the engines are pretty much bullet proof and usually go on forever! 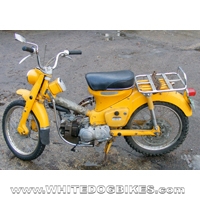 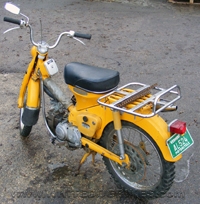 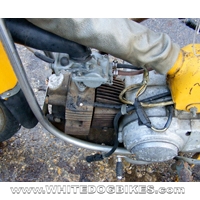 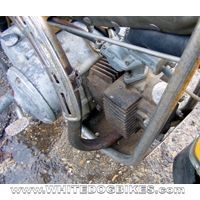 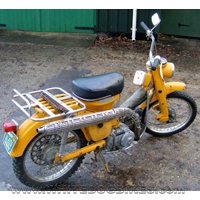 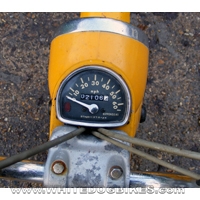 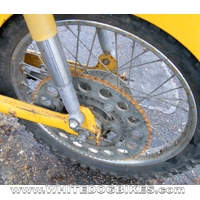 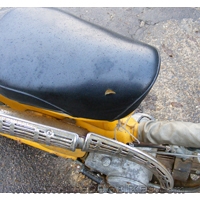 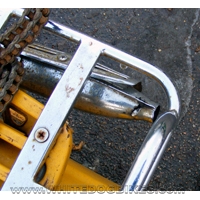 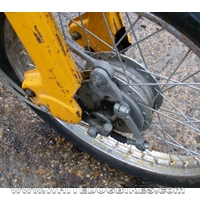 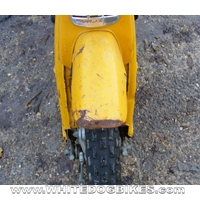 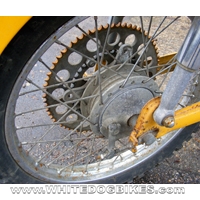 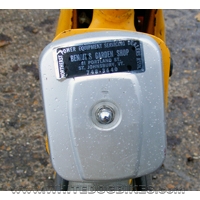 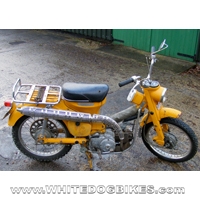 Many of the Honda CT200 90cc bikes around seem to have been imported from the USA and Australia (where the MAY have been used as bikes for the postal service in these countries?)