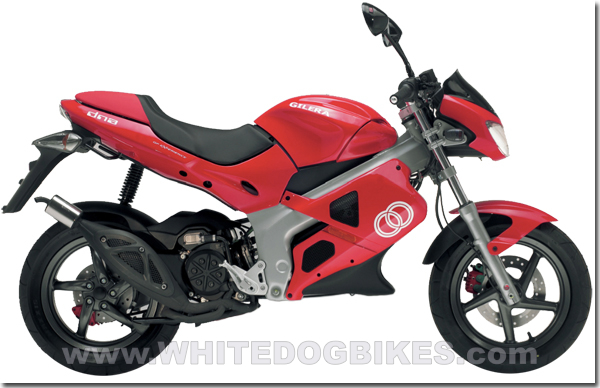 Introduced into the UK in July 2000, the Gilera 50cc DNA was a ground breaking hybrid of a motorbike and a scooter. The DNA 50 featured larger (14 inch) wheels and front forks and body layout similar to a motorbike, whilst using a twist and go engine, automatic transmission and drive from a scooter.

The DNA 50cc proved massively popular with younger riders and although it was restricted to 30mph (as per UK law!), it was fairly easy to de restrict and unrestricted 50cc models could (supposedly!) get up to 60mph!

A little bit about the Gilera DNA 50cc….. 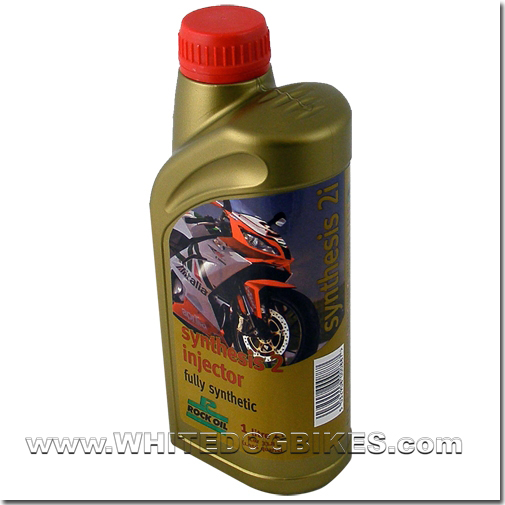 Only use a quality fully synthetic oil in the DNA 50cc! 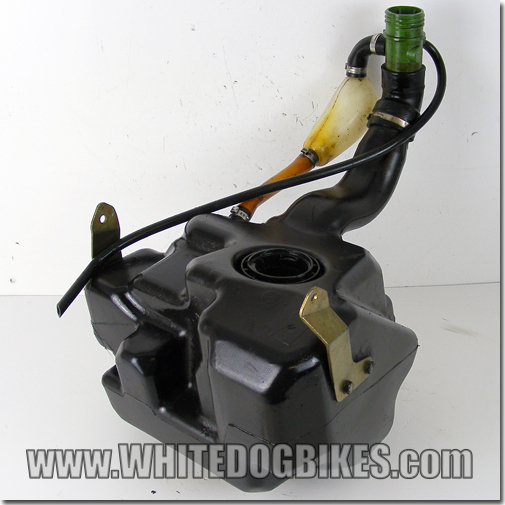 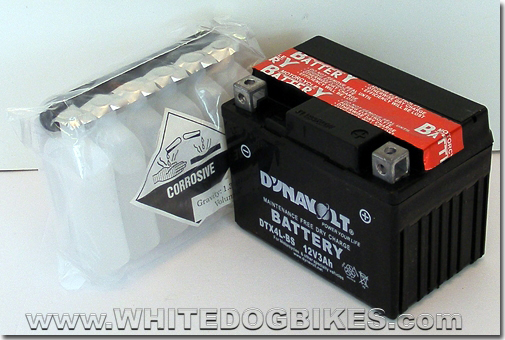 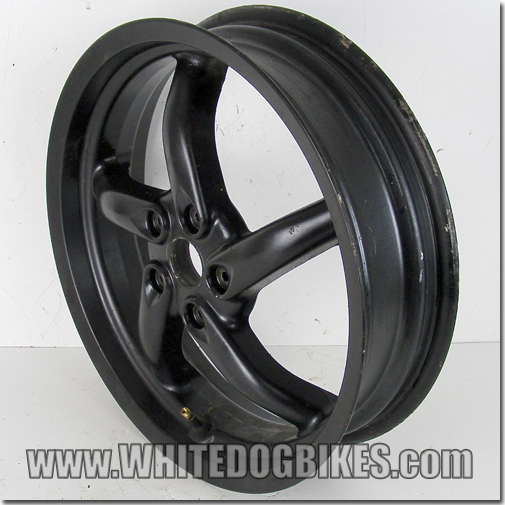 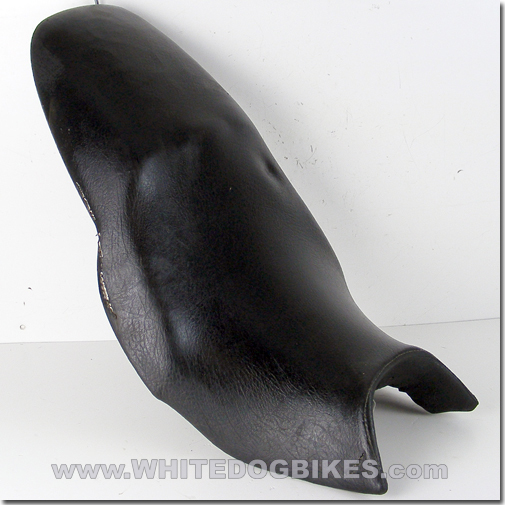 The frame number can normally be found stamped on the right side of the headstock (right as your sitting on the bike).

The DNA was sold by Gilera in the UK with the strapline ‘100% Scooter, 100% Motorbike, 200% Radical’. Although the bike was simple to use and operated like a scooter, the DNA had motorcycle front forks, larger front and rear discs, dummy fuel tank, digital display on the clocks and ‘clip on’ style handlebars which gave the DNA 50 a more ‘sports bike’ riding position.

All this radical styling didn’t make the bike cheap for a scooter, but it did prove popular and was used for scooter racing.
Unfortunately, the Gilera DNA once held the infamous title of ‘Most stolen bike in the UK’ at one point!

Well, if your thinking of buying one it’s probably cheap and there’s a very good reason for that! As a general rule of thumb, because their owned by younger riders they will normally have been thrashed within an inch of their lives and run on shite/cheap/poor quality 2 stroke oil (Gilera DNA 50’s really don’t like to be run on anything less then a good quality, fully synthetic 2T oil!).

The DNA 50 does have a few odd gremlins, although it was quick and handled well, the electrics were surprisingly complicated for a 50cc bike and the looms were known to give problems.
Also, this was the MOST stolen bike in the UK at one point, so forget anything without the right paperwork, keys or that has damaged locks.
There are also many crashed and repaired examples around (mainly due to the fact that every rider who got on one thought he could ride like a BSB or MotoGP rider!).

If you think we’ve missed any important info out or have something to add, please feel free to leave a comment below…..