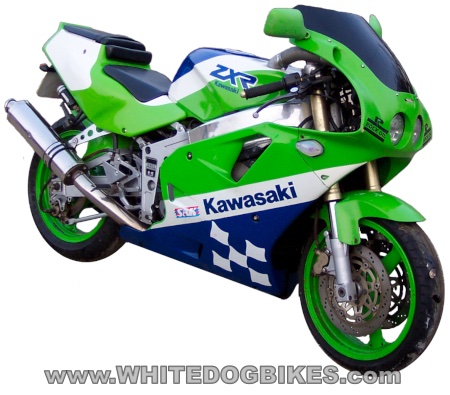 The Kawasaki ZXR400 H (aka ZXR400R) was a fully faired sports bike that was manufactured in Japan between 1989 and 1990 and unofficially imported into the UK (sold as a ‘grey market’ bike).
As with alot of Jap import bikes, the ZXR400 had features that put many of the bigger (600, 750) cc bikes to shame, like upside down forks, alloy frame, 17 inch wheels and a screaming engine! 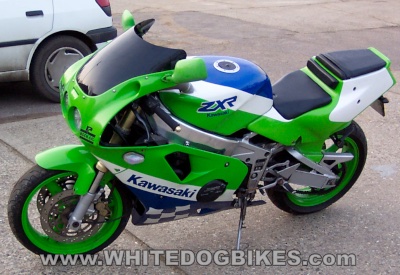 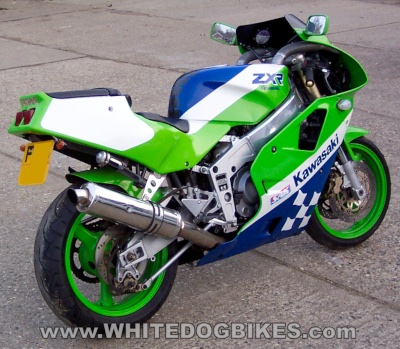 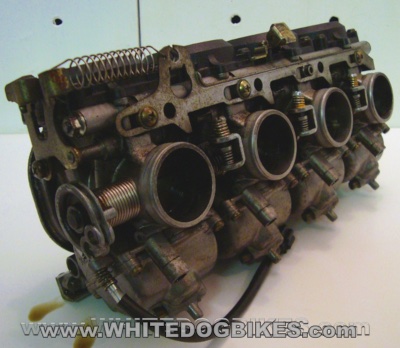 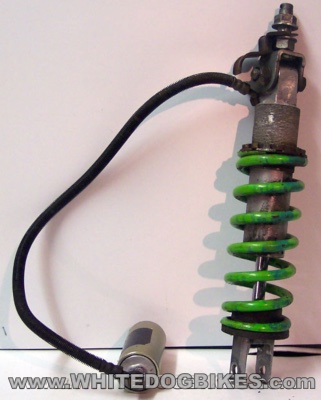 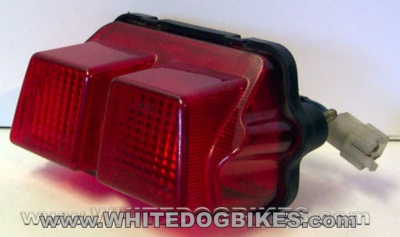 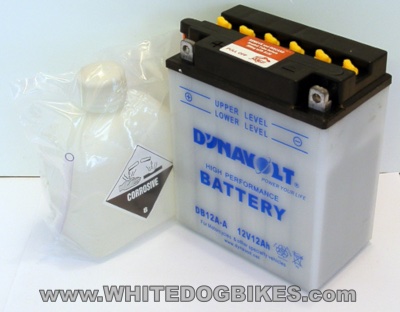 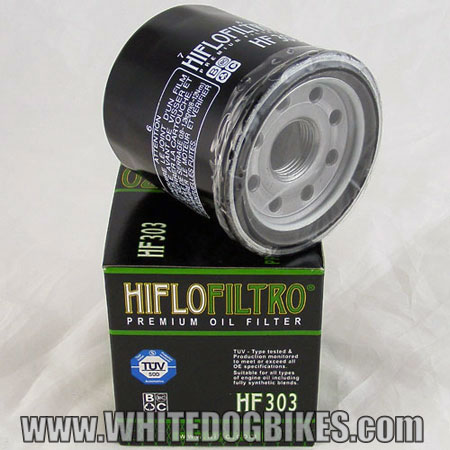 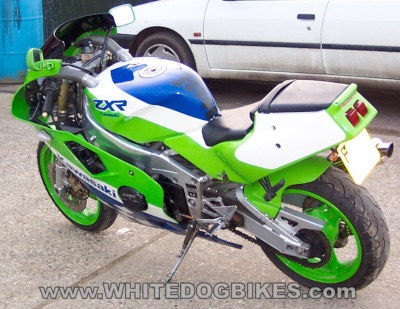 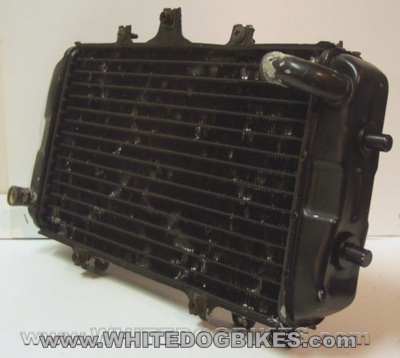 Useless stuff…
The ‘little brother’ of the Kawasaki ZXR750…… The ZXR400 was originally produced for the Japanese market (where the engine size/license restrictions mean bikes above 400cc aren’t very popular!) but loads of these were imported into the UK in the 1990’s and early 2000’s when bike prices were high. The ZXR400 is still popular today, the low seat height makes it popular with female bikers and the lower insurance and good specs (upside down forks etc) make it popular with newer sportsbike riders.
The ZXR400 also had good handling (as was often commented with 400cc import bikes it felt like it was on rails going round corners!), combined with the howling inline 4 cylinder engine and low price made it an ideal track day bike. The bike was better suited to more technical tracks with more corners where it could hold it’s own against the bigger CC rivals.

Buying advice…
Not really much to be wary of with these bikes. Obviously the normal things to be wary of apply (like ex racing bikes as they were popular as track bikes). As with most import bikes, batteries, oil filters, cables and other common parts are easy to get hold of but exhaust parts, fork parts etc can be difficult to source. Some electrical parts are used on other Kawasaki models so are available but stators do wear with age so should be checked. Alloy parts do tend to pit and suffer if it’s been used in all weathers or left outside all year. These are older bikes now, so beware of rotten exhausts, pitted forks etc.
If your thinking of buying one, there are plenty of forums about with owner/riders who can help (like www.zxrworld.co.uk and zxr400ownersclub.co.uk)

Disclaimer: The information on this page is correct to the best of our knowledge. But the info should NOT be taken as 100% accurate as we can, occasionally make mistakes (and we have had to guesstimate a few bits due to lack of info)!