Need parts for your bike? Triumph Sprint 900 spares on Amazon… 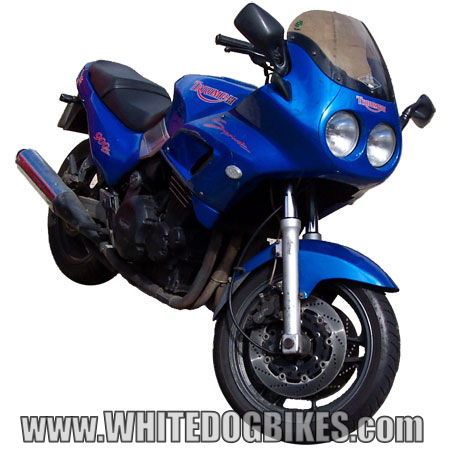 The Triumph Trident Sprint 900 was a half faired, sport tourer motorcycle produced by Triumph and available for sale in the UK between 1992 and 1997. 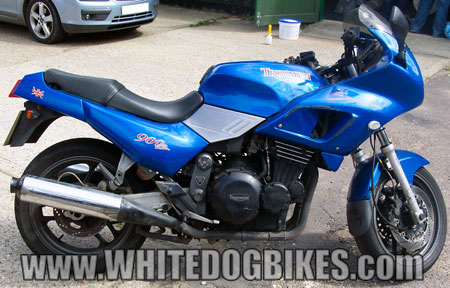 Side view of a Trident Sprint 900 (half faired version)

A little bit about the Triumph Sprint 900….. 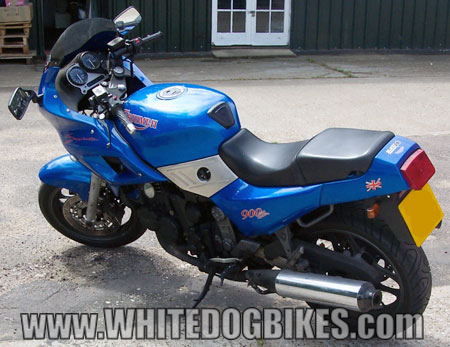 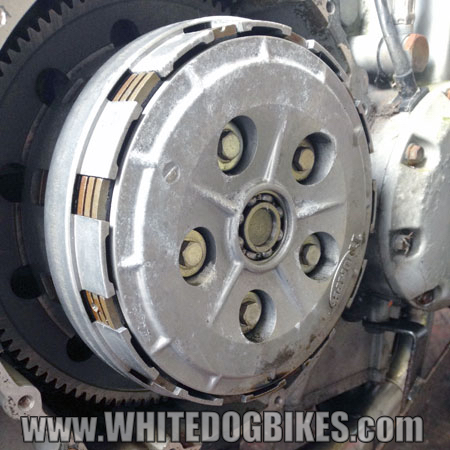 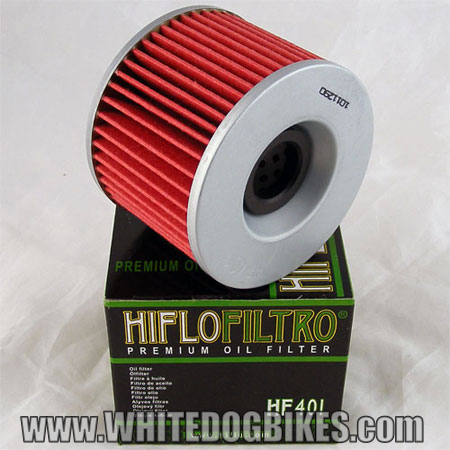 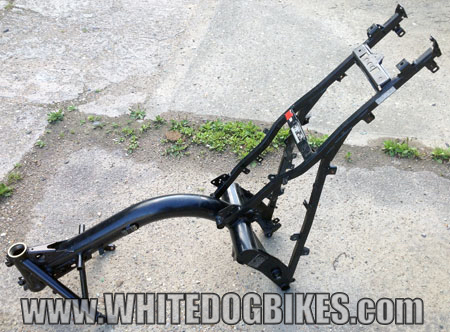 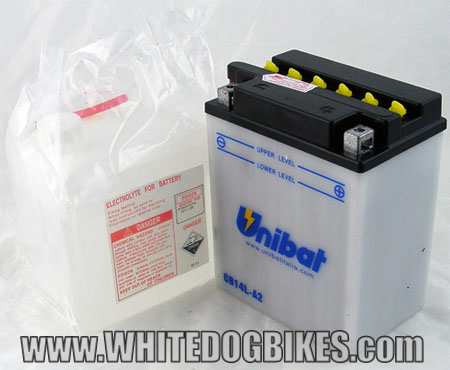 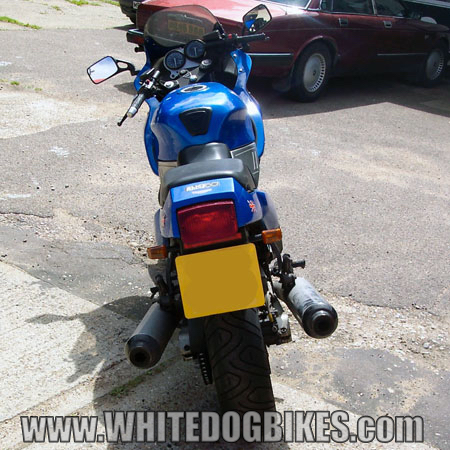 Rear view of a Triumph Sprint 900 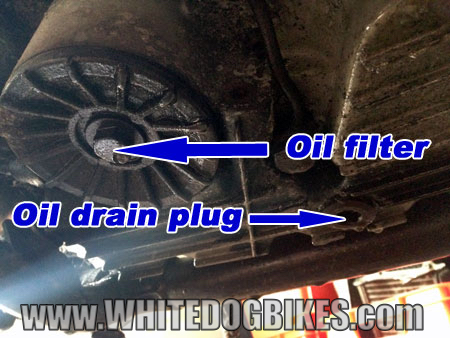 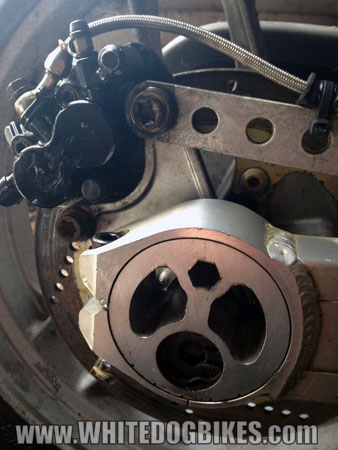 Basic Triumph tourer that was based on the Triumph Trident 900 (the Trident Sprint was basically a Trident with a cockpit fairing).
The Trident Sprint was styled by Rod Skiver and developed and manufactured at Triumph Hinkley plant (Leicestershire).
Because the Trident Sprint was based on the Trident 900 naked bike, alot of the parts are interchangeable.
The model released in November 1994 had numerous upgrades including 3 spoke wheels and uprated front brakes. These models also had better paintwork due to Triumph building better paint facilities at their plant (earlier models did supposedly suffer from thinner paint work).
In 1995 ‘Trident’ was dropped from the bikes name and it was known as the ‘Triumph Sprint 900’.

Nothing overly to worry about with these bikes as they are fairly good and solid tourers.
Obviously, they do suffer from the usual age related stuff like pitted forks and rotten exhausts if they haven’t been garaged. It may be possible to still source exhausts as they were originally made by Motad and there are a few companies who may have systems in stock (I did say MAY!!!).
As with most of these age triple triumphs, they can suffer from worn sprag clutches and the coils can be problematic (coils are available but not especially cheap!).
All in all, a good, solid bike for getting into or back into biking and they can make good cafe racer project bikes.