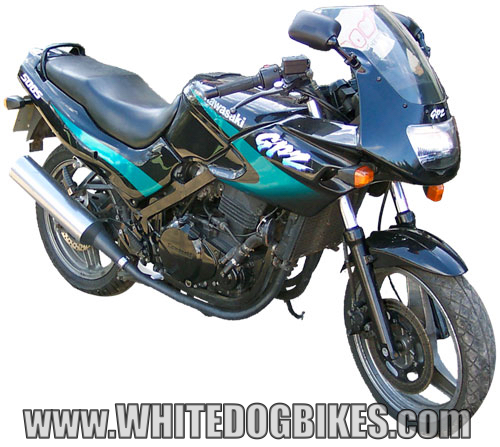 The GPZ 500 S was a popular mid range sports bike with good reliability, decent handling and a good engine that loved to be revved. The bike was marketed to the ‘biking on a budget’ crowd, and although this showed in some areas (like brakes and shocks), it was generally cheap to run, maintain and insure making it very popular with commuters, 1st time ‘big’ bikers and couriers.
Although probably a bit ‘long in the tooth’ by today’s standards, it’s still a popular bike and things like the fairing and engine still make it fun to ride for commuting or a weekend blast.

Need parts for your GPZ500S? Kawasaki GPZ500 parts on Amazon… 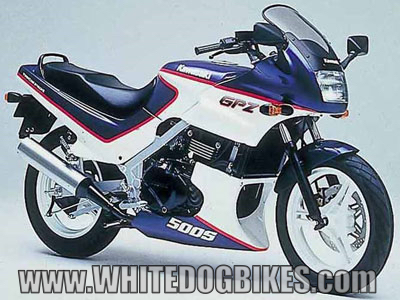 GPZ500S in blue and white 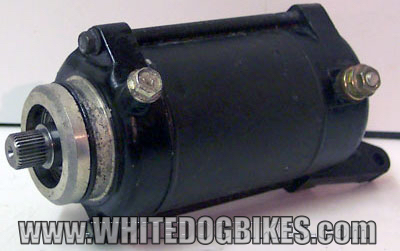 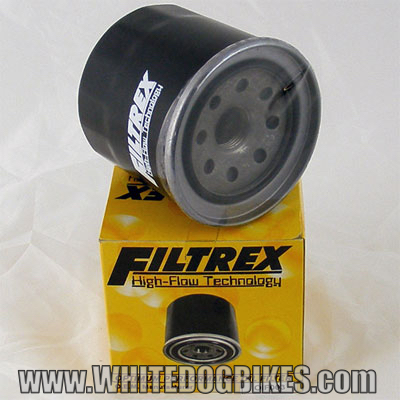 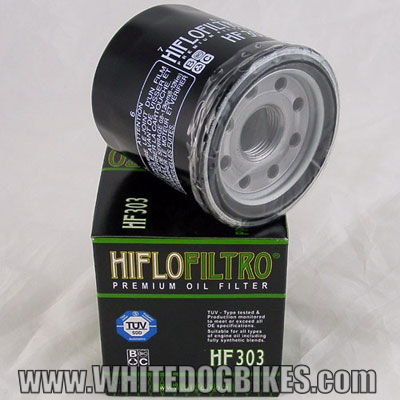 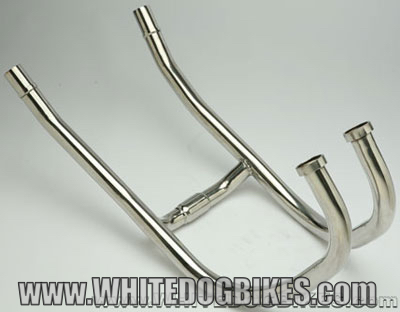 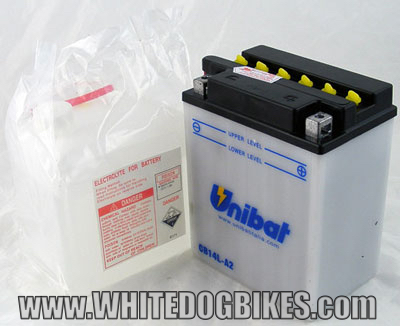 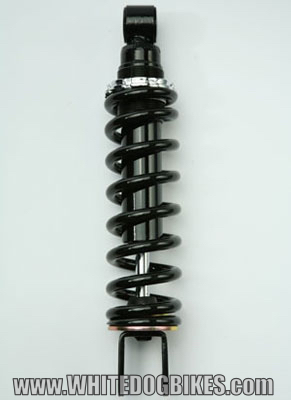 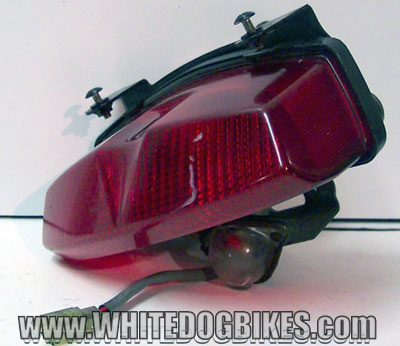 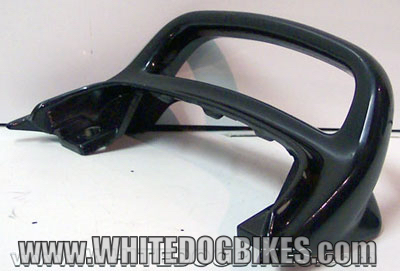 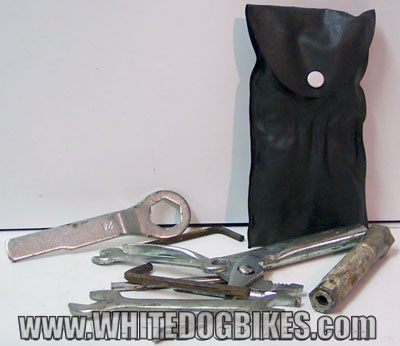 Surprisingly sporty middle weight bike which has withstood the test of time. Although the bike was called the ‘GPZ500S’ in Europe, it was originally called the ‘EX500’ in other areas (like the US). The bike name was changed in 1994 from EX500 to Ninja 500 and then to the Ninja 500R in 1998.

The bikes high revving and sporty nature meant it was used in the ‘production twins’ racing class in the US as well as several racing series.
Because the bike was quite forgiving if you made a mistake whilst riding, it proved popular with new racers getting into bike racing and new ‘big bike’ road going owners.
Kawasaki designed the bike to be reasonably cheap and easy to maintain which meant it was a popular bike with commuters and experienced riders looking to bike on a budget.

The GPZ500S was discontinued in the UK in 2004, probably partly due to the engine not meeting the new Euro 2 emissions regulations.

Firstly, if your thinking of buying one always HPI check it (there’s still loads about so no point risking getting stuck with a lemon!).

These are good, reliable and are ideal for both experienced riders on a budget and riders looking for their 1st ‘big bike’.
Although servicing and running costs are fairly cheap and the bike is fairly bullet proof you do tend to get what you pay for, obviously a bike that’s had frequent oil changes and has a good service history is likely to be better.

As the bike had a fairing, it wasn’t very popular with rider training schools (unlike other twins like the CB500), but it was a reasonably popular courier bike and was used in a few racing series which means there are likely to be a few dog’s out there.

Exhaust downpipes and headers do rot though (mild steel!), so in the unlikely event of the bike having the original headers, best to budget for replacing them. (however due to them being a twin with a simple exhaust design, end can’s and downpipes are readily available and not stupidly overpriced.

The only other thing to consider when buying one is the age. The youngest of these beasties will be over 14 years old now, so if your buying one give it a good check over, especially rear shocks, fork stanchion condition (helps if the forks have had fork gaitors

fitted), radiator (damage, leaks look for white water trails from the rad of pipework), handle bar switches, ignition, battery etc.
Obviously, it’s worth paying a bit more for a lower mileage bike with a small rainforest of service paperwork then one of the ‘barn find’ type bikes that seem to be cropping up regularly.