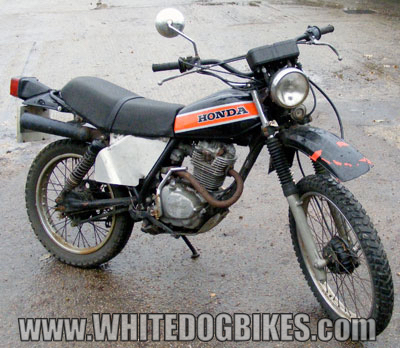 XL125S was a road legal off road motorcycle manufactured between 1979 and 1985.
The XL125 S had a reliable 4 stroke, 124cc, single cylinder, air cooled engine. The XL125S had a few improvements over the earlier XL125 models including electronic CDI, 6 speed gearbox and rubber mounted indicators, making them less likely to stop working in the event of a fall.
END_OF_DOCUMENT_TOKEN_TO_BE_REPLACED